Luxembourg City is the capital of Luxembourg. It offers many possibilities for shopping, cultural events, as well as incredible landscapes. 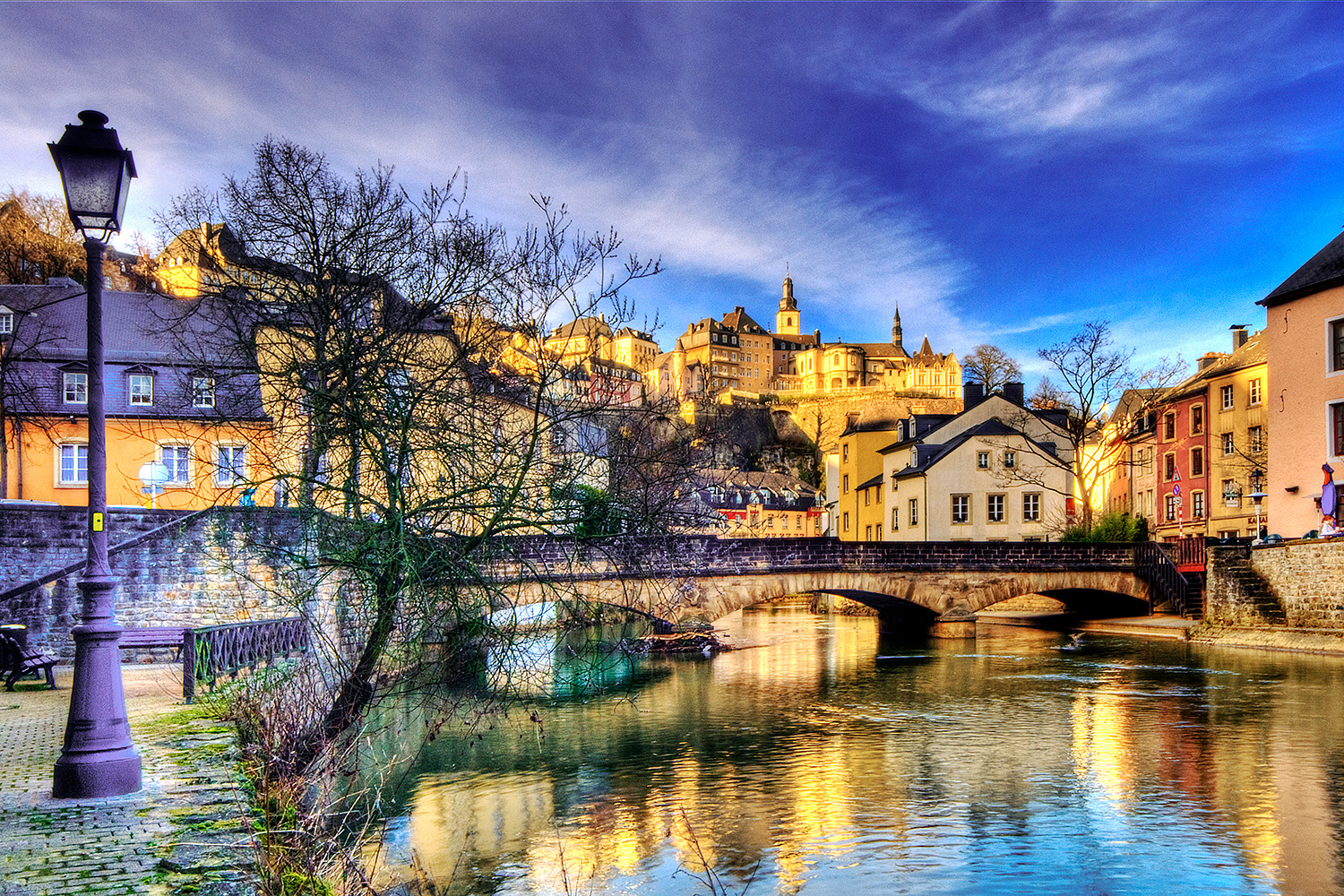 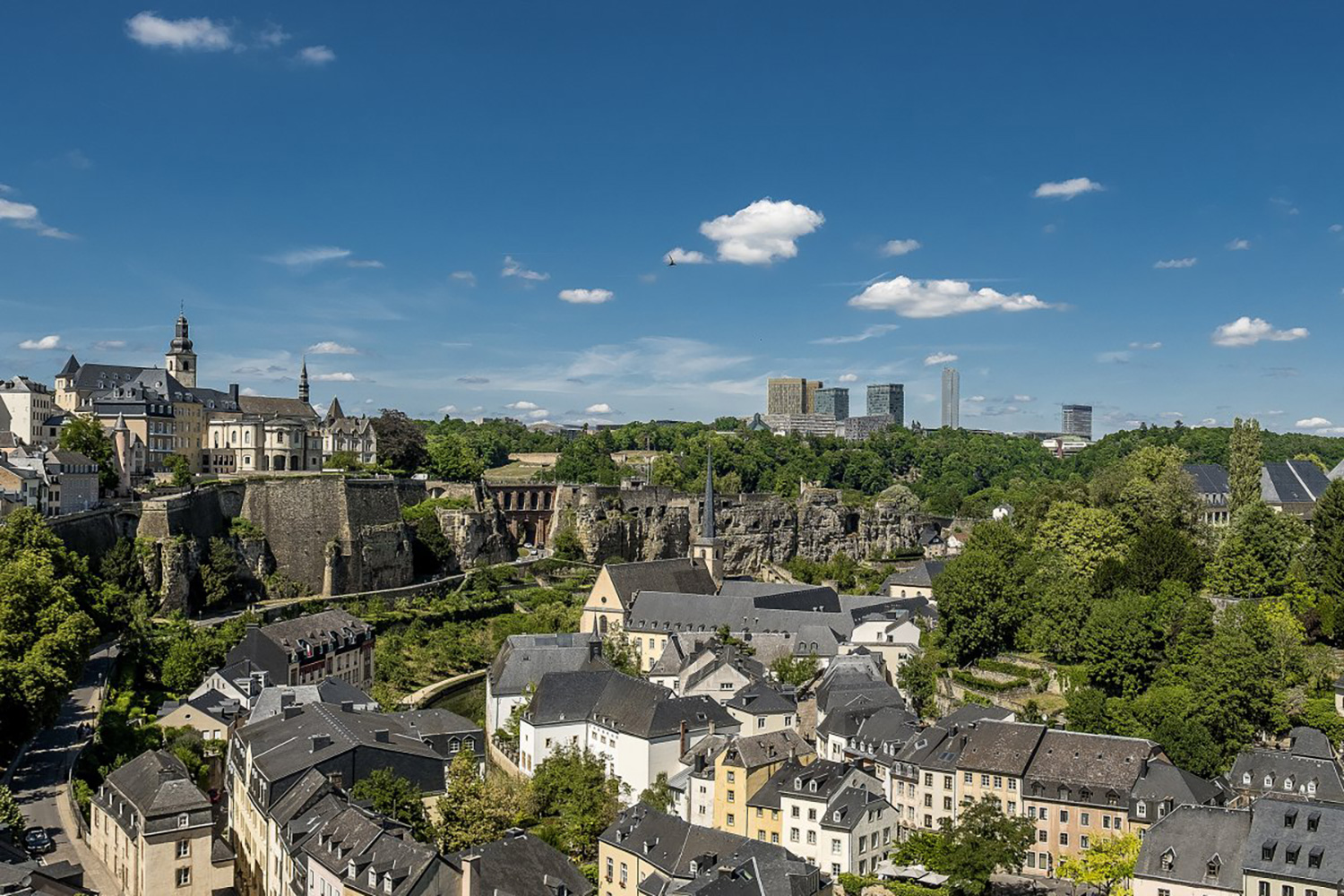 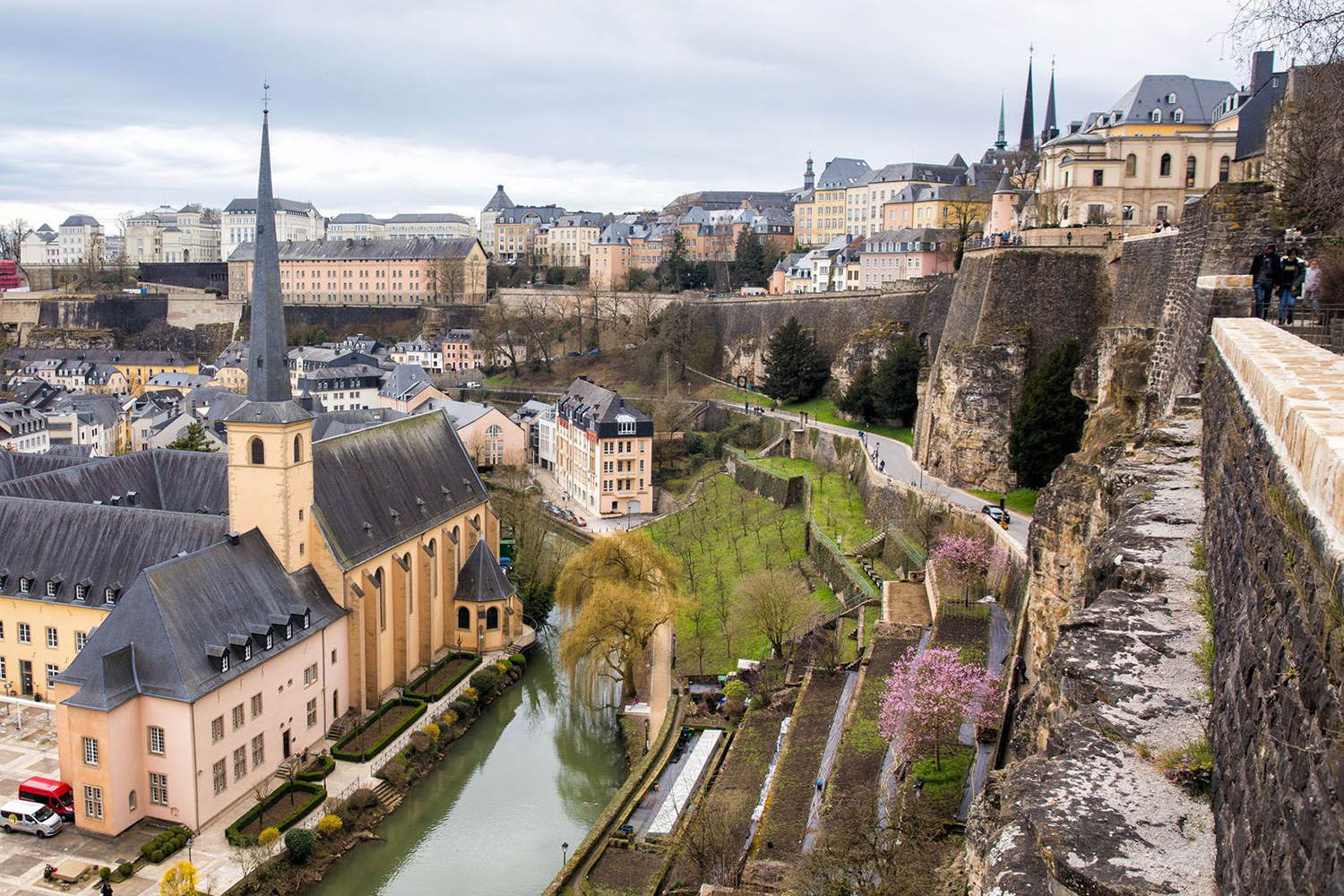 Luxembourg's origins are modest but promising. Count Siegfried, eldest son of a count of the Ardennes and without any property worthy of the name, received in 963 from the abbey of Saint-Maximin in Trier a castellum on a rocky outcrop surrounded by forests and pastures in exchange for land.

Not far from the old Roman road between Reims and Trier and surrounded by fertile land, the small castle quickly flourished and developed to become a true economic, political and religious center.

From the 12th century, Luxembourg became a real city. It becomes an economic, political and religious center of the region with ambitions which go far beyond the surrounding hills and valleys.

Indeed, the counts of Luxembourg succeeded in rapidly expanding their possessions through marriages, land purchases, feudal relations and wars. They manage to subdue their rivals, even if they sometimes suffer setbacks, as in the Battle of Worringen (1288), where Count Heinrich VI. and three of his brothers are fatally injured.

At the end of the 13th century, the county of Luxembourg was subject to a vast territory located between the Meuse and the Moselle. A peculiarity is that it stretched on both sides of the linguistic border, so that one part was German-speaking and the other French-speaking.

Several legends surround the founding of the city. The best known of these is that of the mermaid Mélusine, a mythical figure who appears in several regions of Europe.

Back to all activities

This website uses cookies to improve your experience while you navigate through the website. Out of these, the cookies that are categorized as necessary are stored on your browser as they are essential for the working of basic functionalities of the website. We also use third-party cookies that help us analyze and understand how you use this website. These cookies will be stored in your browser only with your consent. You also have the option to opt-out of these cookies. But opting out of some of these cookies may affect your browsing experience.
Necessary Always Enabled
Necessary cookies are absolutely essential for the website to function properly. These cookies ensure basic functionalities and security features of the website, anonymously.
Functional
Functional cookies help to perform certain functionalities like sharing the content of the website on social media platforms, collect feedbacks, and other third-party features.
Performance
Performance cookies are used to understand and analyze the key performance indexes of the website which helps in delivering a better user experience for the visitors.
Analytics
Analytical cookies are used to understand how visitors interact with the website. These cookies help provide information on metrics the number of visitors, bounce rate, traffic source, etc.
Advertisement
Advertisement cookies are used to provide visitors with relevant ads and marketing campaigns. These cookies track visitors across websites and collect information to provide customized ads.
Others
Other uncategorized cookies are those that are being analyzed and have not been classified into a category as yet.
SAVE & ACCEPT